All the programmers must have the basics of SQL because SQL plays a vital role in IT projects. How the heart is the centre of the human body, the same way the database is the heart of the project and SQL is the only way of communicating to it. By using this, you can do all the tasks such as adding data, retrieving the stored data, modification of the existing data & removing the obsolete data, and so on. In this article, I will discuss, what is Oracle SQL & PL/SQL in more detail.

This Oracle tutorial is specially designed for beginners and professionals. I assure you will master Oracle SQL & PL/SQL programming language with this tutorial because we carefully designed the upcoming topics of the PL/SQL tutorial series are for you.

In this tutorial, you will learn completely about Oracle SQL & PL/SQL from a very basic concept to all the advanced topics of the oracle database in an effective and easiest way with more practice questions and real-life scenarios. In the end, you will get a better understanding of the Oracle database concepts and have complete knowledge of doing programming in oracle PL/SQL. Also, if you are looking for a company’s job role as Oracle SQL developer or Oracle PL/SQL Developer or Data Engineer or Database Administrator (DBA), then this oracle tutorial is mainly designed for you. It’s not only for those such roles, but you will also get the complete idea of the Oracle relational database management system.

A database management system (DBMS) is a collection of programs written to manage a database. That is, it acts as an interface between user and database.

A database is an organized collection of structured information or data stored electronically in a computer system.

In the beginning, the CSV file has been used to manage the information or store the data in columns which are known as fields, and rows which are known as records. When the number of rows in the file has been increased to many more (> millions) rows, obvious that it is so difficult to manage by humans. Hence the relational model for database management (RDBMS) was invented. In Database, the fields and the records are termed as columns and rows, respectively.

Oracle is a relational database management system (RDBMS). It is widely used in enterprise applications, and nearly half of the RDBMS worldwide market is owned by Oracle. It is the first database that was designed for enterprise grid computing. It manages the information and applications in the most flexible and cost-effective way.

In Database, we have an object called a table which is the combination of columns and rows. This stores the data in the database. If the employee-related information is stored in columns and rows such as Employee Id, First name, Last name, City, country, then the Table is called an employee table. The table can be referred to as an entity as well.

With the comparison, the relational model is much better than the flat file model because it removes the duplicate data.

The below are the other well-known RDBMS database available in the market apart from Oracle Database.

SQL stands for Structured Query Language, and it is pronounced as S-Q-L or sometimes as See-Quell.

It is a standard language for accessing, manipulating, and maintaining databases. We can use SQL to perform all the below tasks in the database.

SQL is one of the effective languages to communicate between the User and database. SQL takes the user request and interacts with the database, and returns the output. It could be anything of retrieving or manipulating the data.

The below diagram is the architecture of SQL.

Here are a few SQL statements for a better understanding.

PL/SQL stands for Procedural Language extensions to the Structured query language used in Oracle and is also called block-structured language, which enables the programmer to combine the power of SQL with procedural statements.

You may have a question that why there is a necessity to use Oracle PL/SQL when we have an Oracle SQL language already in place. The answer is, though we have SQL language to access and manipulate the data in the database, Oracle PL/SQL is constructed to overcome the limitations of SQL language.

PL/SQL is closely integrated with SQL language. It is a highly structured and readable language that covers the area where SQL is lacking in Oracle Database. All the SQL statements can be passed to the oracle engine all at once, which increases processing speed and decreases the traffic. Also, below is the list of limitations of SQL.

The below diagram is the architecture of Oracle PL/SQL.

PL/SQL units are like procedures, functions, packages, types, and triggers, etc., which are stored in the database for reuse by applications. You can write PL/SQL codes without thinking of Case sensitivity because it is free to use both Lower and Upper case except within the string and the character literals.

The above is the example of an anonymous block of Oracle PL/SQL because the block doesn’t have any name and it will not be saved in the database server for future use. If you ask me why such an anonymous block, I would say that the PL/SQL anonymous blocks are mainly used by programmers for only testing purposes.

We have a PL/SQL block that has its own name, such as Functions or Procedures. This PL/SQL block will be stored in the Oracle Database server and can be reused later.

SQL vs PLSQL - Difference between SQL and PLSQL 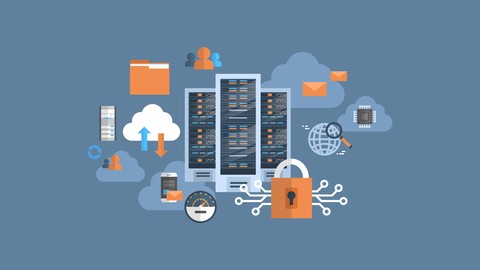 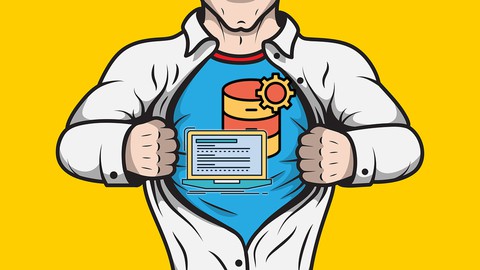 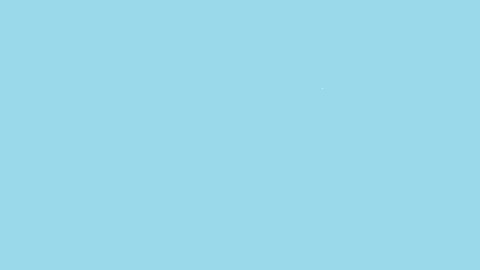 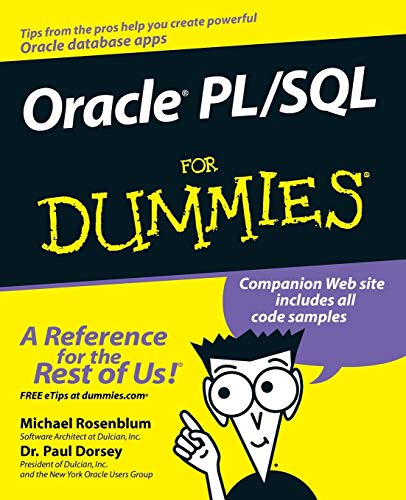 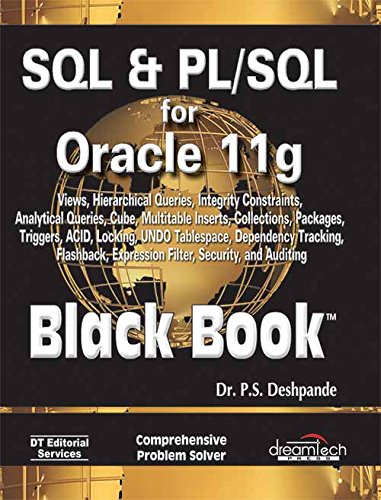 I have 6+ years of programming experience as an Oracle PL/SQL Developer in the IT Industry. I am an Insightful, results-driven IT professional with strong technical knowledge on Oracle PL/SQL and Oracle Performance tuning, analyzing, and implementing features with business objectives.

How to Compare Two Database Objects in Oracle?

How To Continue Cursor Loop Processing After Exception In Oracle

How to Search a String in Oracle Database (all_source)

Limiting Max Records Insertion In A Table Without Trigger In Oracle

How to Validate Credit Card Number and Identify Its Type Using PL/SQL?

How to Print 1 to 10 Without Using Loop in PL/SQL?

How to Compile Invalid Package Body in Oracle 11g

How To PLAY_SOUND in Oracle Forms