Suppose you have created a project in Visual Studio 2017 using C# (C-Sharp) language and now you want to create EXE (Executable) file to deploy or for testing purposes. A project can be a Console application or Windows Forms application, etc. 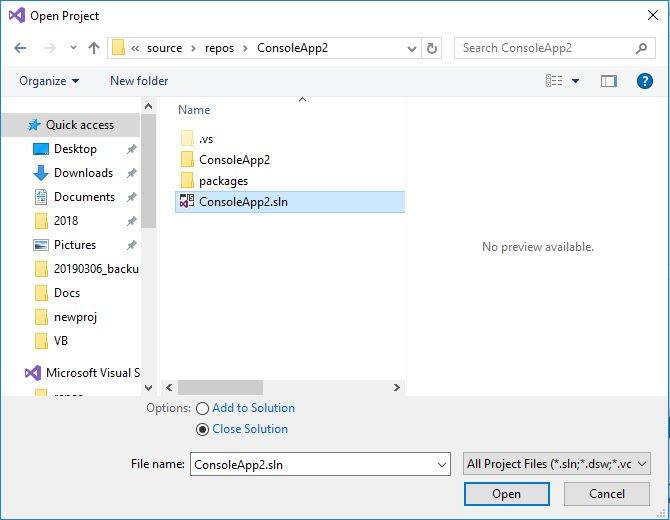 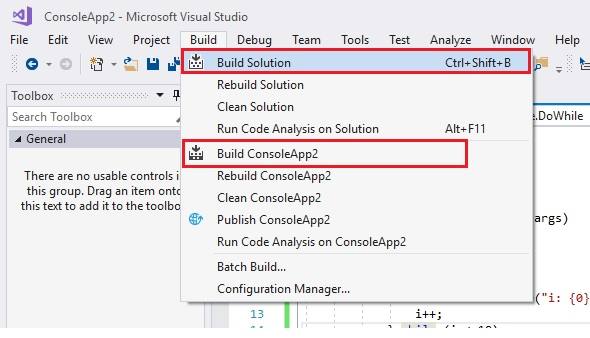 If your project has no errors, then it will successfully build and create the EXE file and will show you its location below in the Output window. As shown in the below image:

You can copy the path above to find the EXE file and other files. For the above build, you can find the files at the following folder: