What are Visual Attributes in Oracle Forms? 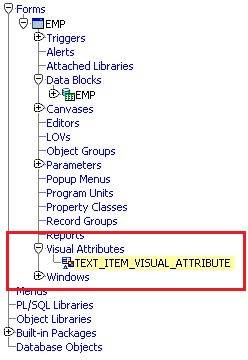 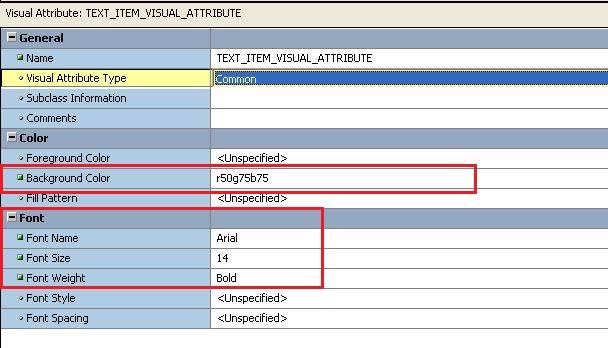 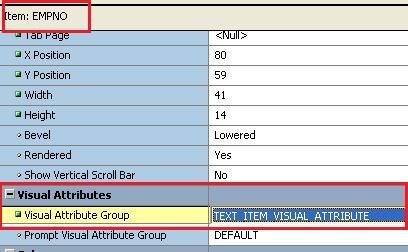 Now run the application and you will see that visual attribute setting is applied to those objects.