To display all variables set in current environment you can use any of the following commands without any option e.g. printenv, env, set and export. 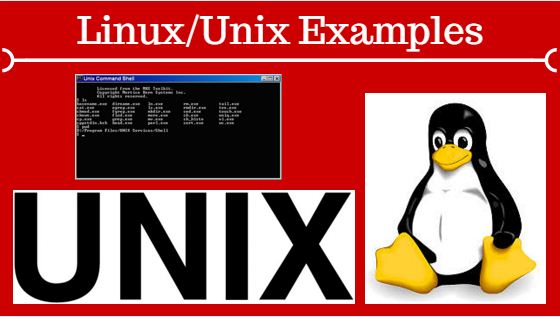